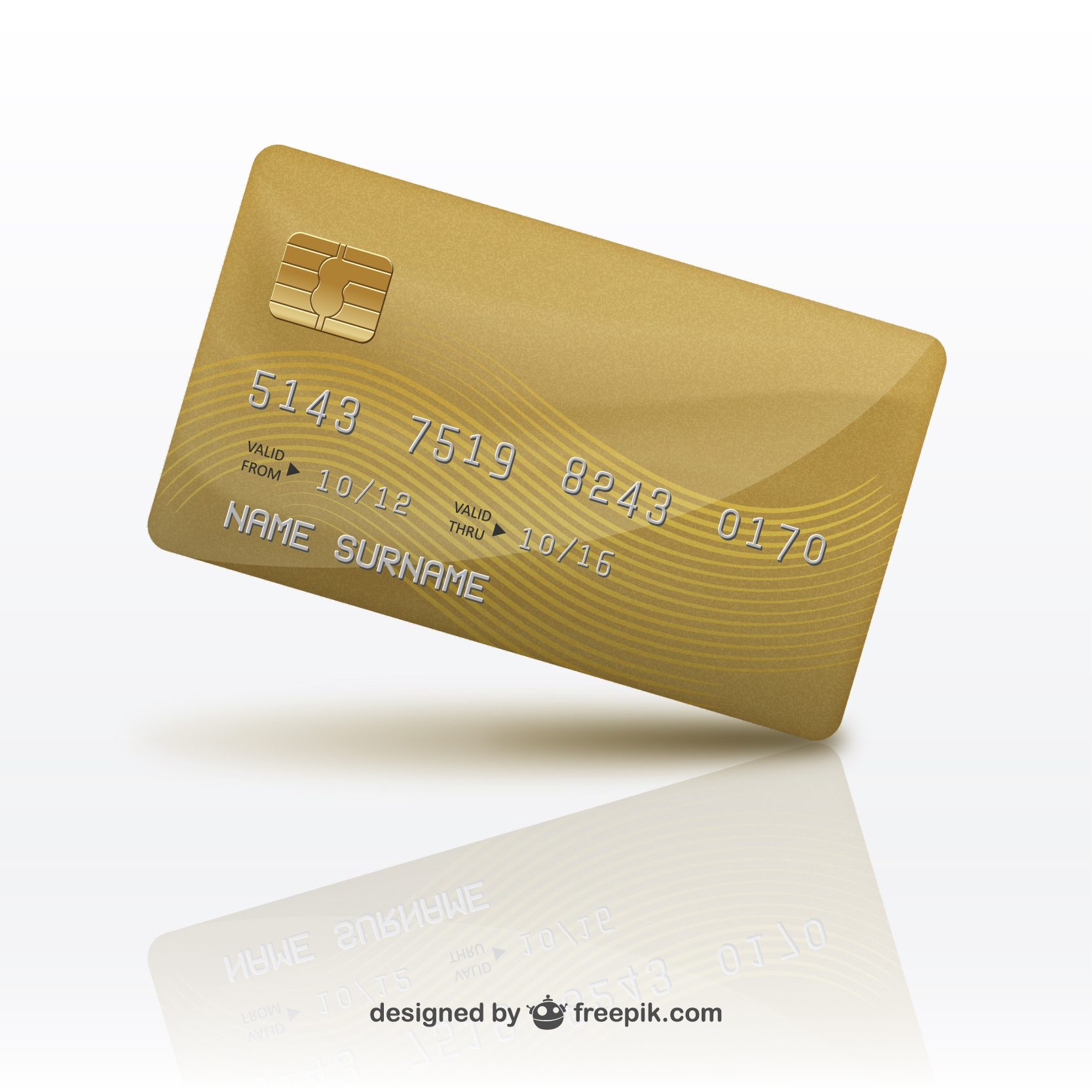 {:en}Secure bank cards based on EMV cryptographic technology have been present in Europe and in some countries in South and North America for several years now. However, its implementation in the U.S. through the Chip & PIN system had not been scheduled until this year. This year will be key for the U.S. to become a benchmark country regarding secure and universal payment means, contributing to the reduction of fraud and to the creation of a reliable environment for banking transactions.
The new chip cards based on EMV technology, which are subject to the requirements set by VISA, Mastercard, JBC, American Express, Discover and China Union Pay, are expected to be used by 70% of the U.S. market by the end of 2015.
Although the U.S. stands out as a pioneer in virtually all areas, this has not been the case for financial institutions regarding the secure cryptographic technology applied to issuing bank cards. The reasons behind this are due to the EMV Data Preparation process not being implemented intensively until 2014 and because a full rollout was programmed for this year in October.
Other countries such as Spain, United Kingdom, Australia, Brazil, Mexico and Canada were hasty in their decision to advocate the EMV chip technology, undoubtedly serving as an example for banks in the U.S. and making them fully aware that the only way to ensure transaction security is through EMV chip technology.
This became even more obvious when the bank card fraud rates in the U.S. doubled between 2007 and 2014, accounting for 50% of fraud worldwide. The financial losses among banks reached the almost $5 trillion mark, and all of this taking into account that the card is used by only 24% of the U.S. market.
In addition, we mustn’t forget that EMV payment technology in Europe is already a reality making it more difficult for U.S. citizens who would like to use their credit cards in these countries.
Security chips
The difference between EMV cards and those with a magnetic strip is its integrated cryptographic chip, which unlike the magnetic strip cannot be copied easily since for each use it generates a unique encryption during the communication with the authorizing center of the issuing bank.
This is without a doubt a huge advancement towards minimizing fraud risks when using bank cards to carry out transactions.
The chip also helps to prevent unjustified rejections during transactions, as well as ensure the card user authentication through the Chip & PIN system which I will mention later on.
At the same time the EMV chip provides, on one hand, protection and guarantees for the user; and on the other hand, a form of penalizing banks that fail to take such measures. Starting from October this year, financial institutions which have not adopted the EMV security system will be responsible for and must respond to any possible fraud.
Ultimately, if faced with a case of fraud, among the 4 parties involved in a transaction (user-titleholder, user-retailer, issuing bank and acquiring bank), the party held responsible would be the bank that did not adopt the EMV measures. This is the case in all services offered in that it is the provider who should take security measures and the user trusts that the lender is in compliance.
PIN & Chip System
Secure EMV technology for credit cards offers double security. First, through the factors added to cryptographic keys that are hosted on the chip and second, through the Chip & PIN system which reinforces security by requiring the presence of the cardholder in at least one of the steps.
Whether the second phase of card security is a PIN or a Chip is determined by the configuration set up by the bank. If the PIN system is chosen, known as PIN match on the card, the PIN number we have memorized in our head is matched with the PIN stored on the card and a request for acceptance is generated.
However, the configuration using only a Chip is less reliable than that requiring a PIN because the use of keys on the chip is not protected even though the transaction is verified and signed. We must take into account that retail employees that check signatures with identification documents are not handwriting experts and this entails a number of risks that can easily lead to fraud.
In this way, EMV car that use the PIN authentication method offer more guarantees than through chip alone, making the objective that of obtaining security through the PIN system.
Also, I am convinced that within a reasonable amount of time, and once the first phase of EMV technology migration is completed, the U.S. will also adopt this technology for multi-applications, where financial and non-financial applications will coexist within the same chip (e.g., University cards, driver’s license…)
In summary, we can say that the U.S. is immersed in a new security system based on cryptography, which will contribute to minimize risks and fraud in the countries’ payment methods, and therefore making the country even more secure.
And REALSEC can help your bank with its EMV Data Preparation, H3P: Pre-personalization system (software + HSM) for chip-based EMV (Visa and MasterCard) contact or contactless bank cards.
For further information, please clicking HERE{:}