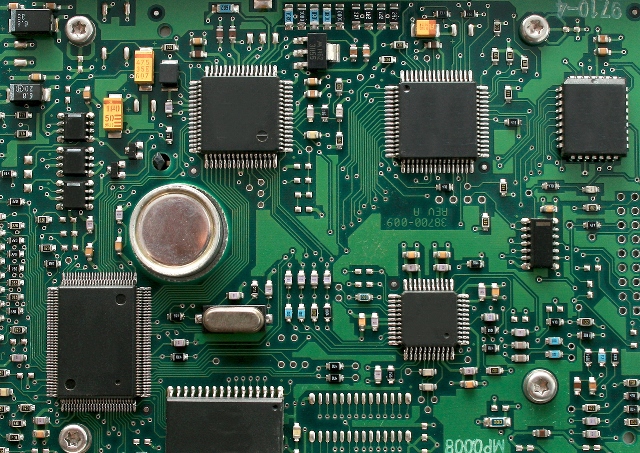 US supports IMDEA (Spain) in their research about computer cryptography

The US Office of Naval Research (ONR) will finance with one million euros studies about computer cryptography developed by the Instituto Madrileño de Estudios Avanzados (IMDEA) in collaboration with Stanford University.

The US Army, through the Office of Naval Research (ONR), will finance a study about computer cryptography, endorsed by the Instituto Madrileño de Estudios Avanzados (IMDEA) of Spain and whose development will represent a major innovation in the computer cryptography field, on which more secure and reliable technology lies for governments, banks and companies.

The US commits to the secure cryptographic technology developed in Spain, as reflected in a posted news about the economic contribution of the US Army for this study that will last for 3 years and which will be a key point in the promotion carried out from the US in favour of strengthening cybersecurity and have more robust systems based on cryptography and whose ultimate goal is to strengthen National Security.
The meaning of cryptography in Wikipedia is: Cryptography or cryptology; from Greek κρυπτός kryptós, “hidden, secret”; and γράφειν graphein, “writing”, or –λογία -logia, “study”, respectively[1] is the practice and study of techniques for secure communication in the presence of third parties (called adversaries).
More information about this term in the following LINK
This technic, which originated in the 5th Century BC as a message hiding technique has evolved from the end of World War II to date towards a type of cryptography that we call Computerized Cryptography, based on different mathematical algorithms (3DES, AES, RSA, EC, etc.)

Computer Cryptography for your information security

Computerized cryptography, is so as to say, the one which articulates with specific digital processors designed for calculations of functions as mentioned earlier, it is what we know today in the information security world.
Based on this technology, the use of secure digital signature, email encryption systems, Chip&Pin EMV technology-based banking cards, e-commerce purchase systems, etc. has become a social practice.

And based on this computer cryptography, this study of IMDEA Spain will be developed and financed by the US Office of Naval Research (ONR), called Syncrypt Program.
This study of the Syncrypty Program with an estimated duration of 3 years, pursues excellence in the field of computer security through cryptography, which is the most robust and reliable technology today and in which governments, banks and large companies trust to keep their information systems safe and minimize the risk of attack, since it declares the user authenticity and the information integrity.
The works associated with this program aim to develop a computer system (called ZooCrypt) whose purpose is to be a proactive tool for the management of encrypted data, allowing control over them and their update technology, thus avoiding possible standard deviations and other errors which may question security.
As a precedent to this program, we have the Autocrypt project, which was carried out jointly by this Spanish Institute and Stanford University, the entity that already had the aid of the ONR.
But the interest and use of cryptography by the US is not limited only to our days and applied to computer cryptography, since during World War I, the US militarized the native Choctaw Tribe, settled in Oklahoma, to send among them their messages in a secure way to avoid it to be understood by the German Army. You can read more about this story in the following LINK
I hope this project succeeds both for the US and Spain and establish the base of a broad and prosperous cooperation from both countries in the field of cryptography and information security.