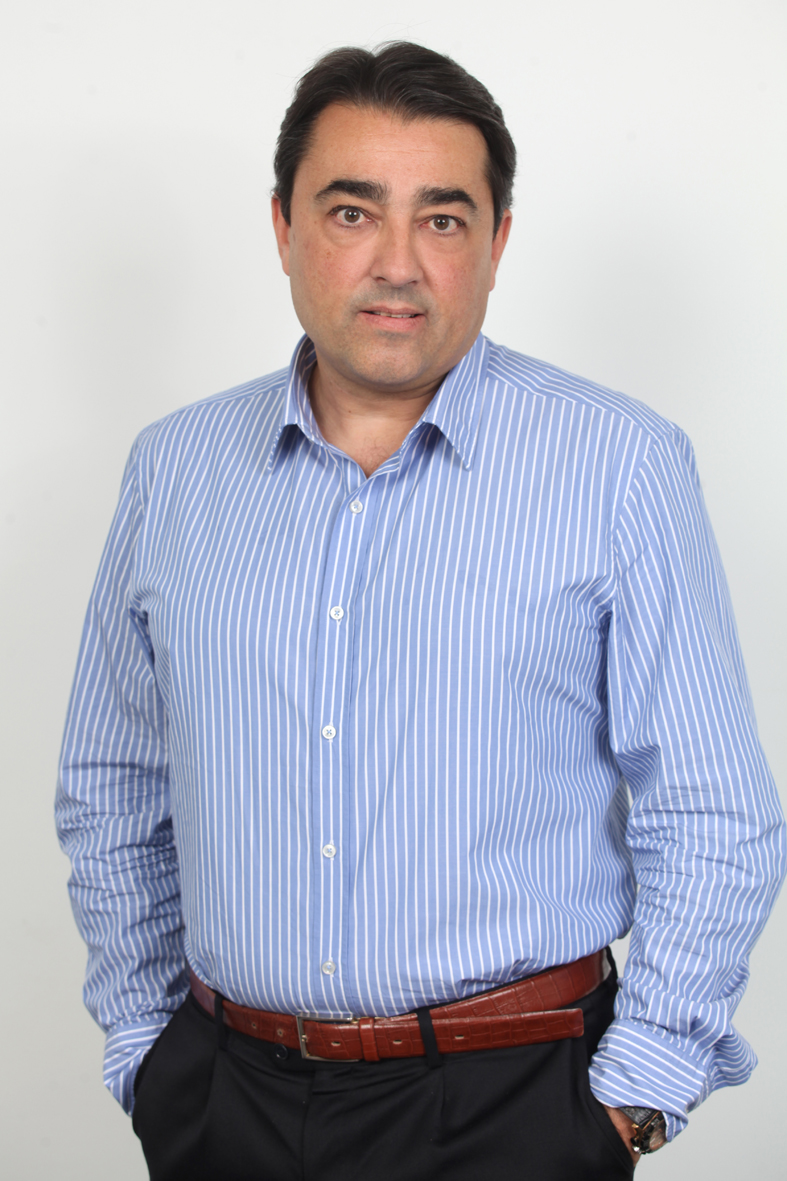 The eBay hack, the loss of 140 million records, and the PR fiasco

Freelance security writer Kevin Townsend has included Sebastian’s comments and photo in his round-up story on the eBay hack.
Very intersting!
This is the extract of  Sebastin Munoz’s comments, CEO of REALSEC Inc:
And yet they left the users’ email addresses and other personal information unencrypted. If they were using encryption seriously, they would have used a hardware security module (HSM) to house the keys, and would have encrypted everything.
“They do not seem to be very confident about their encryption system,” comments Sebastian Munoz, CEO of REALSEC, “when they are suggesting their customers to reset passwords. If efficiently encrypted, using specific certified hardware, there would be no need to reset the passwords, since protection is guaranteed. When you use a Hardware Security Module (HSM) and not a simple and insecure encryption-by-software process, there is no way that hackers can gain access to the encryption keys.”
Munoz further suspects that software based encryption was used since only the passwords were encrypted. Since software encryption impacts on performance, then cost arguments come into play.
So, given the duration of the breach and the probable lack of an HSM, it is perfectly possible that the hackers also found the encryption key – and if this is the case, they now have access to all of the greater part of 145 million passwords, along with ‘email address, physical address, phone number and date of birth’.
If you want to read completely this round-up story clicking HERE