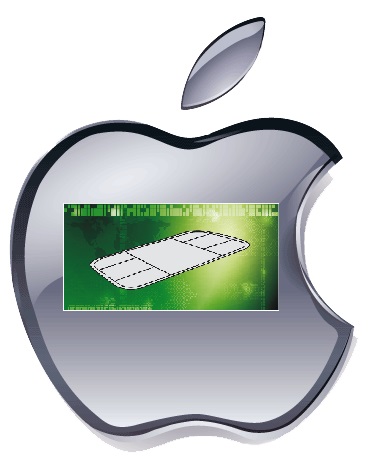 Why Apple Pay Will Impact the Payments Industry

As innovative and mind-blowing as the latest Apple announcements might sound to consumers, with Apple Pay, the company hasn’t brought something to the market that we haven’t seen before. Virtual wallets have been in existence, taking advantage of NFC (Near Field Communications) technologies, for a while. Companies such as Walmart and Best Buy even modernized their POS to accept NFC/EMV payments and later regretted the investment for the low usage and the high maintenance costs.
We wondered about this for some time: Why not include EMV and NFC technologies to gadgets? At the time iPhone 4s was released there were already a number of competitors offering similar connectivity options, and it was a must when the iPhone 5, 5c and 5s were launched. Pushing its “strategy” to the limit, Apple decided not to release a terminal with NFC until recently with the iPhone 6 and 6+.
So, why is everyone out there so excited about something that has been in the market for a while? Plain and simple, because Apple is Apple, and that their users literally drive the use of these technologies.  Apps developers and gadget manufacturers are well aware that they must launch on the Apple platforms if they really want to succeed (with a few exceptions, of course). Companies like McDonalds, Walgreens, Staples and Disney know it and have announced that they will start accepting Apple Pay soon.
Why now? We’re not sure of the exact reasons but this will tremendously accelerate the adoption of both EMV and NFC technologies, and while it’s true that contactless payments has been available for years, the level of adoption is quite poor, specifically in the payment industry.
Of course, this is great news for users and for a great number of industry players that will see their business boost beyond their expectations — POS, vending machines, parking meters, the applications are almost infinite. The user experience will be forever changed when it comes to checkout and payment.
On the other hand, the adoption of Apple Pay (EMV and NFC), while considered  ”secure” and supported by cryptographic algorithms, will come together with new scam schemes, security breaches and resulting data losses. That’s not to say that virtual wallets are less secure than traditional payment cards, but it’s a matter of fact that the payment industry, ATMs operators, banks, retailers, and end users are well trained and prepared to prevent and detect well-known fraud attempts.
In summary,
The Pros: Apple Pay brings plenty of opportunities for many. It’s destined to be a change maker in the payment industry, living in harmony with credit cards (at least for now), not to replace them.
The Cons: Mobile security is frequently questioned by experts in a variety of fields. That’s why alternatives as the Blackphone are so successful. Apple Pay opens the door to new forms of data robbery, identity theft, and other scams to come.