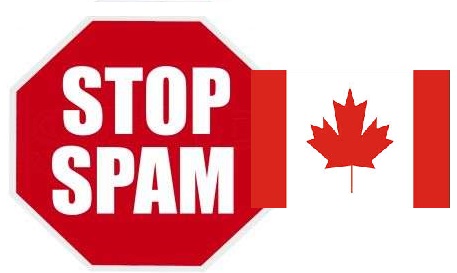 Effective this past July 1, Canada’s new anti-spam law (CASL) is being called the toughest anti-spam law in the world.
While many in the business community have strong opinions on it (see Regulators Gone Wild, Forbes, August 2014), it’s important to learn how this law could potentially impact U.S. organizations. According to the American Bar Association, even if a company isn’t in Canada, CASL may apply and could affect your business operations in and from Canada.
Why should U.S. lawyers and their clients care about CASL?
According to the ABA, the answer is that CASL has considerable extra-territorial reach. CASL applies where “a computer system located in Canada is used to send or access” an electronic message. For example, CASL will apply if an e-mail is sent from the United States to a Canadian who receives and opens it on a computer located in Canada. In light of the long statutory reach outside of Canada and because of the unprecedented toughness of CASL, anyone involved in online commercial communications flowing into Canada needs to consider compliance with CASL.
A violation of CASL attracts significant financial penalties — up to $1 million for individuals and $10 million for others!  Corporate directors and officers may be personally liable and employers may be vicariously liable for violations of CASL by their employees so it’s critical to review the details of the regulations.
The ABA notes that CASL is fundamentally different than the U.S. Can-Spam Act of 2003 because, unlike the Can-Spam Act, which is based on an “opt-out” model which assumes that recipients of unsolicited electronic messages have implicitly consented to their receipt until and unless they take steps to opt-out of the receipt of such messages, Canada is moving to an “opt-in” consent regime.  This will prohibit the sending of CEM’s unless the recipient has given his or her express or implied consent, subject to limited exceptions.
The first phase of CASL’s implementation has begun July 1, 2014, with the balance of its provisions being phased in over the following three-year period.
I agree with the ABA in advising US companies to take action now to assess whether the client needs to comply with CASL and if so, the process for compliance with CASL, in order to avoid costly penalties.
More information is available on the ABA website. You can read it clicking  HERE ,and a variety of other online resources.